Last year I kept my reflections and intentions to myself, but this year I decided I’d share them publicly. Maybe it will keep me more motivated, maybe it will help motivate someone else.

We’ll go through by categories.

I think health and fitness should be a priority in life and I definitely let it slip while I was traveling around the world for a year. When I got back home and hopped on the scale I weighed 217 pounds.

This is the heaviest I have ever been in my life.

I made my diet and fitness a priority for 2014 and made it my goal to have a visible 6-pack by the end of the year.

I tried to reach this goal by lifting weights 3 times per week, tracking my food intake with MyFitnessPal and tracking my daily calorie burn with a Fitbit. Then with lots of walking I tried to hit a weekly caloric deficit between 7,500 and 10,000 calories.

I didn’t quite make it to the 6-pack but I lost about 40 pounds. 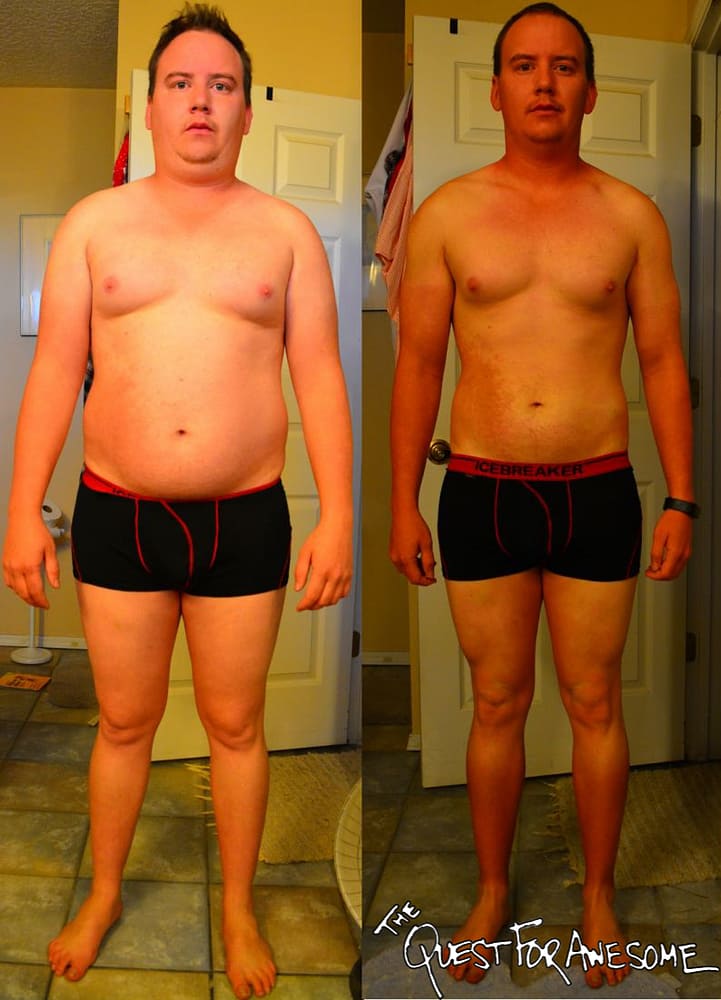 The only one I truly accomplished was the last one: continuing to journal daily.

I made zero progress on becoming more fluent in Spanish and although I didn’t visit a new country or a US national park I did take a trip down to Mexico (which I’ll talk about a bit later) and I did a good amount of traveling in the US and visited some new states.

Work had a lot of experimentation in 2014 and it was through the experimentation I came to understand my true goal where work is concerned: bring in an income allowing as much freedom as possible.

It sounded simple, but as I swished the goal around in my mouth trying to figure out how best to tackle it, I found there are many moving parts, or sub-goals, leading to different levels of being “free.”

My first level of freedom is making enough money to cover my basic living expenses as well as being able to pay for at least three trips throughout the year.

However, my ultimate freedom, is being able to do whatever I want, whenever I want, for as long as I want, without anyone telling me how to do it.

There are two very different levels of income needed to achieve each of those goals.

When I break down the ultimate goal into smaller, more manageable milestones to accomplish along the way it looks like this:

The added caveat for me, personally, is to enjoy what I’m doing.

To enjoy what I’m doing, I need to be working with people I enjoy, on a project I’m passionate about, that is bringing in a good income stream, in that order.

Well, I still have a lot of work to do but I made a ton of progress, since I was completely jobless at this time last year.

The biggest turning point came when I applied for “A Learning Opportunity In Mexico” from NoHatSEO (now NoHatDigital).

The opportunity was a chance to go down to Valle De Bravo, Mexico for a seven day, fully immersive course on learning how to create an online business.

I credit this one opportunity for 95% of the success I had in 2014 in regards to reaching my definition of “freedom.”

So, where am I today when it comes to my goal?

Currently, I have built up a skill-set and relationships allowing me to make money from anywhere in the world, and it’s enough income to support myself in a lifestyle I enjoy and 11% of the income is residual.

I’m currently writing this from Valle De Bravo, Mexico as I have moved down here for the first few months of 2015. It should be an exciting year, and hopefully I can check off most of these intentions by this time next year!

Only time will tell.

I hope your 2014 was a productive year and if you have set your intentions for 2015 I’d love to hear them!