This is the tenth post in a 12-part series detailing my monthly highlights from a year long trip around the world. To start at the beginning: click here

The month was spent exploring Barcelona, Madrid (again), Toledo and Seville before heading off to my last continent of the trip–South America.

Some of the highlights from this month include:

To end my Eurotrip I had a few more days in Barcelona before taking a bus over to Madrid. 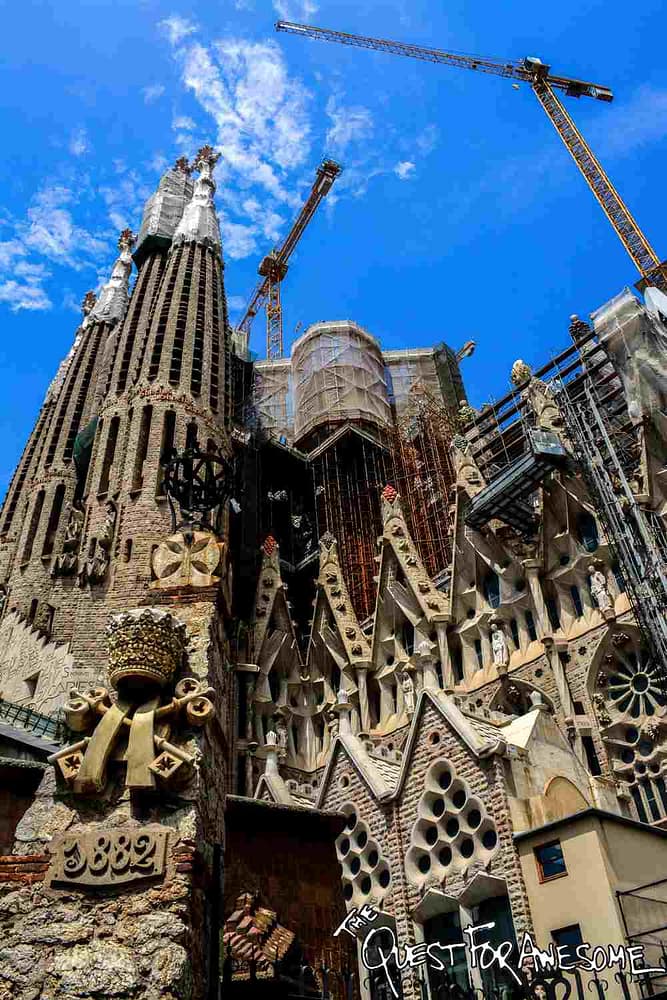 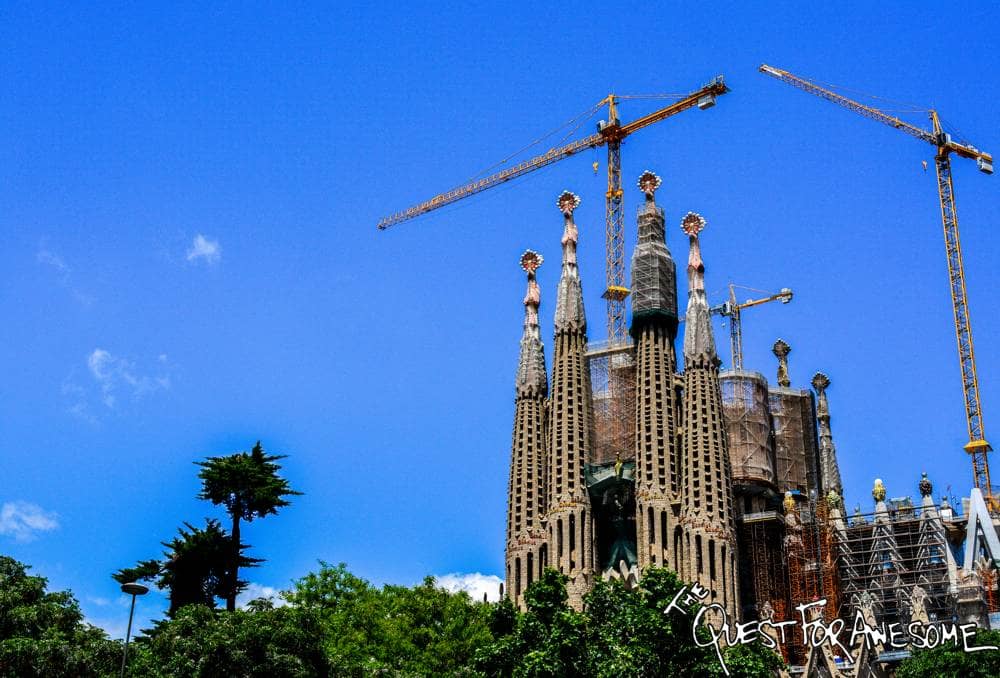 From Madrid I took a day trip out to Toledo for the day and got some beautiful shots of the city and enjoyed their narrow covered streets.

After Toledo I took a trip down to Seville to check out the Plaza De España and what have been dubbed “The Mushroom Towers.”

I randomly found an emergency exit door ajar which allowed me to get to the top of the mushroom towers for free.

Back in Madrid, I was able to watch an underground Flamenco show. It was held in the basement of a building, so it was very cave like and small. There was an audience of about 10 people so the show was very intimate. Since it was so small the dancer and musicians mostly performed impromptu.

It was fascinating to watch the singer, guitar players and dancer all play off of each other to create the experience for the audience.

Had some interesting experiences on my first day in Argentina.

In the customs line I ran into a European couple who had been living the overlanding dream out of a UNIMOG built by UNICAT. These overlanding RVs (their tagline is “roads optional”) cost hundreds of thousands of dollars and take years to get because of the waiting list.

This couple arrived in 2006 and I ran into them in 2012 as they were heading back home after traveling all over South America for the past 6 years.

As I made my way into the city, I was quite paranoid after getting my stuff stolen and reading about the high pick-pocketing/theft in Buenos Aires, so I was being very wary with my new camera and the rest of my stuff, which is why you won’t see any pictures of the city of Buenos Aires.

Anyways, I was on ultra-high alert as I made my way to the Hostel.

I stopped at a store and bought some 1 liter bottles of beer for the night and as I continued on I was carefully eyeing everyone around me.

Up ahead I saw man look at me and start making his way towards me. My anticipation started building as he got closer and closer, coming straight for me.

I grabbed the neck of my bottle of beer to use as a club.

At the last possible second I simultaneously jumped out of the way, turned to face him and raised the bottle to bash on his dome and realized he wasn’t even looking at me anymore…

He was focused on the traffic and had made a beeline towards me because he saw a gap in the cars and was rushing to time his jaywalking correctly so he didn’t get hit by a car.

I felt silly. But thankfully I didn’t waste an ice cold beer by bashing some innocent local’s head in.

If you’re in South America, one of the most cost effective ways to get around is by bus. At least this was the case for the countries I visited (Argentina, Chile and Peru).

They have all different class options depending on what your budget is but if you can afford it I’d highly recommend taking a long journey in a “Cama Suite,” which is the highest level they offer.

The seat fully reclines with a foot rest and privacy curtains, pretty decent food (breakfast, lunch and dinner) and beer, wine and whiskey is included with the ticket.

The bus also has wifi and each seat also has it’s own video screen loaded with movies, TV shows and music.

Not a bad place to spend 18+ hours of travel time.

Also, as a travel tip you can get bus tickets much cheaper if you buy your tickets in person at the ticket office rather than online.

I visited Iguazu to experience the powerful Iguazu falls, which are actually located in Cataratas.

Since it was such a long bus ride I decided to stay for about a week. This allowed me to wait for decent weather and meet a bunch of interesting travelers at the bungalow style hostel where I was staying.

Iguazu falls itself was surprisingly affordable. It cost $43.70, which included the bus to and from my hostel, a full day pass in the park as well as all of the transportation within the park.

I have never been so close to such a huge waterfall before.

They have built paths all over the falls–including an amazing experience of La Garganta del Diablo (The Devil’s Throat)–which allows you to get close enough to experience the true power of all that water.

It seemed like weather would be less than optimal as it was overcast and misty in the morning.

However, as I was finishing up my exploration, the mist started to burn off to expose the sun, blue sky and rainbows.

I excitedly revisited all of my favorite areas of the park for a second time for more pictures.

The Iguazu hostel was also the first place I was asked to share a Maté tea with a group of South American locals.

Maté is a very social and prolific activity in many parts of South America and I was elated when some of the locals who were staying in the hostel asked me if I’d like to play some cards and get in on their Maté circle.

Couchsurfing With Carolina In Martinez

I met up with Carolina, who I met through the couchsurfing.org website, after navigating the Argentinian public transport to her house in Martinez (on the outskirts of Buenos Aires).

Countless hours were spent chatting over homemade food, wine, and Maté with her and her friends.

It was here where I was taught how to properly prepare a Maté:

Note: If you say “gracias” to the cebador (person who is in charge of refilling and passing the gourd) you won’t get it anymore as it’s a way of saying no thank you.